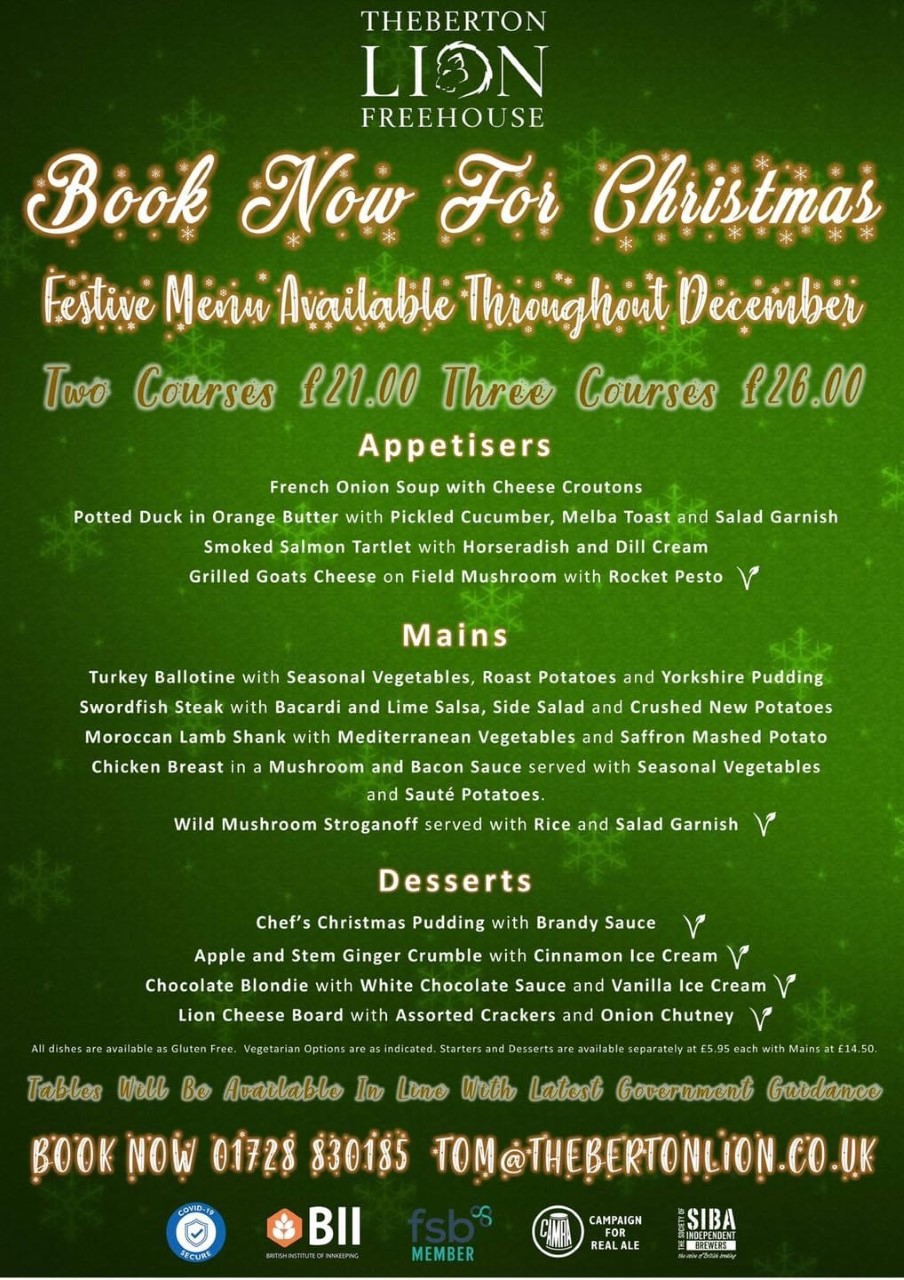 Welcome to the Theberton Lion

Dating from the early 19th century, The Theberton Lion is a Grade II listed pub at the centre of the tranquil Suffolk village of Theberton. With an emphasis on local produce and the best food and drink available nationally and internationally, The Theberton Lion is a privately run freehouse with an emphasis on quality, independence, authenticity and choice.

Offering a wide range of hand-picked beverages and real ales alongside traditional, freshly made meals, The Theberton Lion also boasts comfortable visitor accommodation allowing it to serve locals and visitors to the Suffolk Heritage Coast alike. Proprietor & Landlord Tom Lagden and his team look forward to serving you soon. 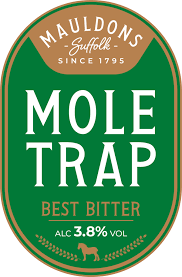 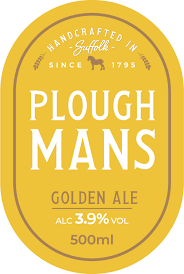 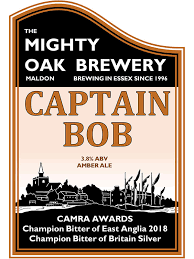 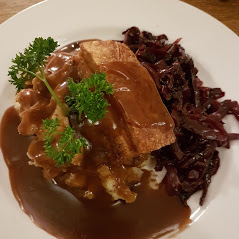 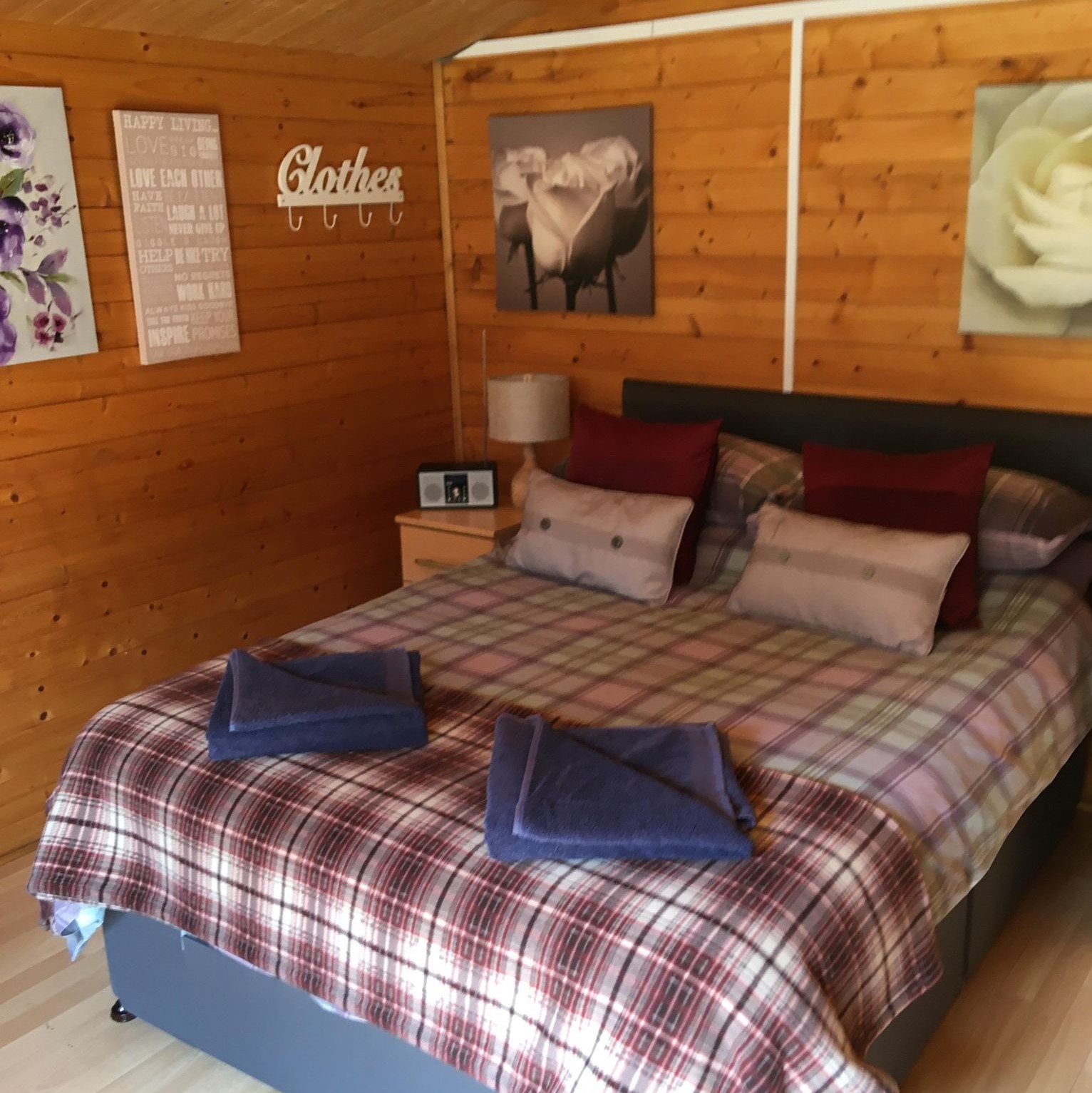 Subscribe to our newsletter and recieve special offers and discounts